The following is a subjective list of what could be considered the most well-known landmarks on K Street.

This park is well known as both a light rail station and, during the winter months before Christmas, the location each year of an outdoor ice-skating rink. (It opens again for the 2013-2014 season on November 8th, 2013.) See Wikipedia for further information regarding St. Rose of Lima.

Tower Records was once a famous chain of music stores that originated in Sacramento. Eventually the chain expanded to locations around the globe. However, the advent of music in portable electronic formats lead to the demise of most music stores – Tower included. There have been a few tenants since but none of stuck. The building is awaiting the redevelopment of that block of K Street.

Also known as the “Darth Vader Building” for it’s shape and color. Construction was started in 1987 and completed in 1989. It was the first modern high-rise building in downtown and began the trend of skyscrapers that forms today’s Sacramento skyline.

Built in 1931 and designed by Los Angeles architect John Fleming in an Art Deco style. The Kress department store was a national chain that occupied the building until 1980. The owner, K & R Development, is said to be remodeling it for office space and lofts.

River City Bank is a local Sacramento bank. (However, a search of the Internet reveals that it’s a popular name for a bank.) They have been open at this location for more that 25 years. This makes them one of the longest-operating merchants on K Street. 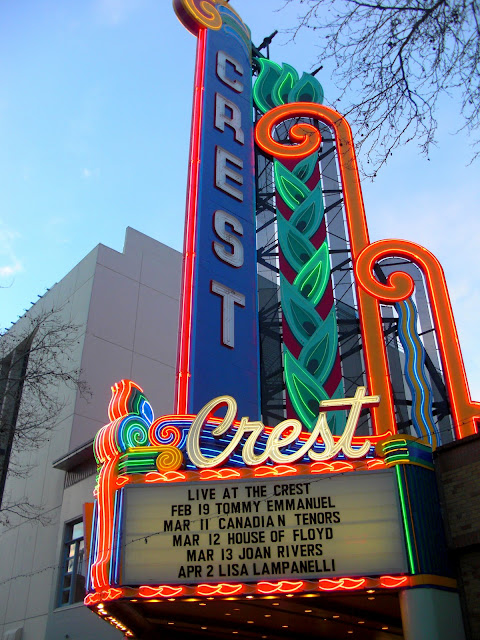 The Crest Theatre originally opened in 1949. Since that time it’s seen it’s ups and downs. It’s a popular venue for watching movies as well as live musical entertainment. The Crest Theatre is synonymous with the K Street Mall and is one of the anchor businesses on K Street. It would be hard for anybody to imagine K Street without the Crest.

1019 K: Cathedral of the Blessed Sacrament

Built shortly after the Gold Rush, the Cathedral of the Blessed Sacrament is a fixture on K Street. Throughout the day the church bells ring out on the passing of each hour. The building is owned by the Roman Catholic Church.

Everybody calls this the “Ban Roll-On” building. Ironically, the official name seems to be the 1201 K Tower. Whatever the name seems to be, construction completed in 1992. The tenants consist of mostly professional services such as lawyers, lobbyists and the like. 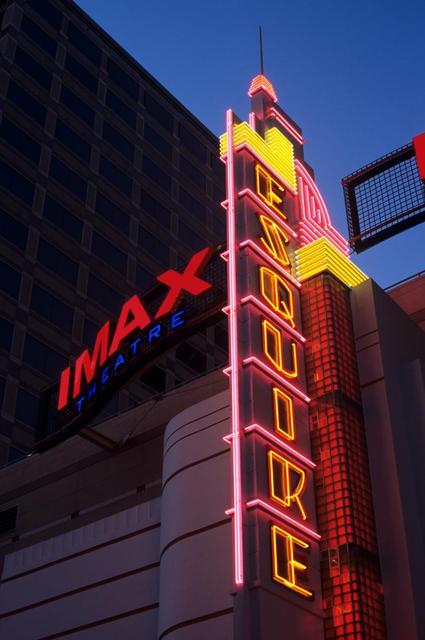 The Esquire originally opened in 1940 as a traditional movie theatre. After being closed for many years it was restored and reopened in 1999 as an Imax theatre. Although the Crest is just down the street, the two theatres show entirely different formats and kinds of films so they co-exist together well.

Developer David Taylor opened Esquire Plaza at 1215 K Street in 1999. It is another of the many commercial office buildings in the downtown area. The Esquire Plaza is unique in that they incorporated the existing Esquire Theatre into the building itself thereby preserving it.